PRANA Yoga Centre was founded in 2007. It is the largest in Moscow and in Russia with three studios containing several comfortable yoga rooms each, located near the “Barrikadnaya”, “Timiryazevskaya” and “Voikovskaya” metro stations.

Ashtanga Yoga according to the original tradition of Sri K. Pattabhi Jois has evolved at PRANA Yoga Centre since its foundation. It was encouraged and promoted with a great contribution from Mikhail Galaev, the director of PRANA Yoga Centre, who managed to develop a warm and creative environment.

Two books by Petri Räisänen on Primary and Intermediate series “Ashtanga Yoga” (2011) and “Nadi Sodhana” (2014) have been published in Russian with the assistance of PRANA Yoga Centre. Today these books provide the most accurate and vivid description in Russian of the traditional series.

In 2015, Prana Ashtanga Yoga School was initiated in the framework of PRANA Yoga Centre. It is represented by an experienced team of yoga teachers who are already authorized or who regularly study at KPJAYI (Mysore, India). Every morning, Mysore-classes with authorized teachers are available in all studios, everning Mysore-classes are available in Voikovskaya studio.

Follow us on  Facebook and Instagram. Here, on our Blog, you can find up-to-date information about the current workshops and events hosted by our School and our authorized and certified teachers. 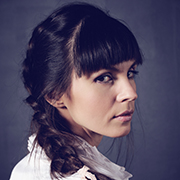 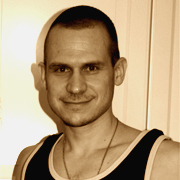 Authorized KPJAYI Ashtanga Yoga Teacher. One of the founder of Prana Ashtanga Yoga School. He has worked at PRANA Yoga Center since 2008. He has been a dedicated student of Petri Räisänen since 2007, has organized more than 15 of his yearly workshops in Russia and is his assistant and interpreter. 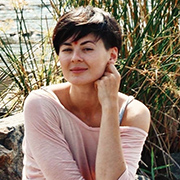 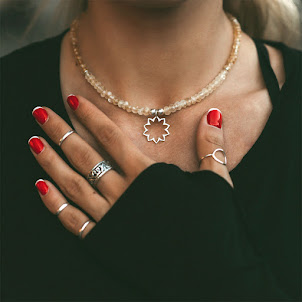